the problem with dogs...

the problem with dogs... 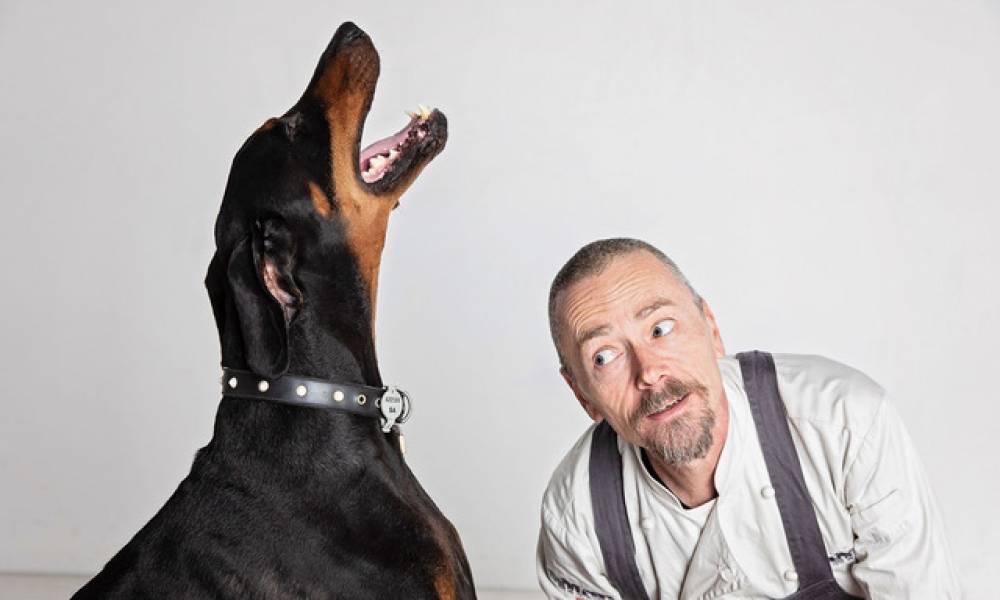 Throughout most of the world, dogs are considered to be companion animals, not food sources, yet the eating of dog meat is widely practised in a few countries in Asia.

The production, transport and slaughter of dogs and cats for food involves methods that severely compromise the welfare of these animals. These canines do not lend themselves to intensive or semi-intensive production, and no humane slaughter methods have been developed. This disastrous treatment of dogs is something you have to see for yourself to understand.

The markets are huge and yet the hygiene and sanitation of these places is appalling. Some of these poor little creatures slip between the cracks of the crates and are left to die. Many are severely dehydrated. But worse, as any dog lover would understand, they know when they're about to be slaughtered, (which made this process so hard for me to watch).

Chefs buy whole crates from the markets and kill them to order. Dog is considered a delicacy and more valuable if the dogs produce adrenalin before a gut-wrenching death involving prolonged suffering and pain.

Many chefs in Guangzhou (China PR) have been fired from their jobs because they refuse to cook it. They think the killing process is inhumane and disturbing, especially for those who have dogs as pets. But the problem is that jobs are scarce and not all can repudiate as dog cooking is so common.

There are organic ways to farm animals and a humane way of killing them. The dog is a pack animal, they are acutely intelligent and they are incredibly aware of what's going on - it's heartbreaking to see the looks on their faces as they are about to be slaughtered. Unlike other animals they know when they're about to be killed, so this practice has to be stopped. It's all about changing the public's perception through education.

Thankfully many local Chinese and international welfare groups, including Animals Asia Foundation, are campaigning for the practice to be banned, distributing information to their supporters and lobbying Chinese officials on a regular basis. If you want to get on board and make difference, start by checking out some of the links below.